Renting with a foreign driving licence

It's possible to rent a car on Getaround with a foreign licence, but you will have to meet the Getaround conditions and new conditions may be added depending on the country that issued your licence.

If you have a foreign licence, you will have to bring certain documents with you to the check in.

You can hire a car on Getaround to drive in all the countries permitted by Getaround.

There is mutual recognition of driving licences issued by European countries.

You have the same right if you received a UK licence in exchange for a non-European licence.

Your driving licence must be valid. However, you may not hire a vehicle on Getaround using any temporary or provisional documents, including:

Unfortunately, you're not allowed to use Getaround to hire a car registered in the UK.

NB2: If your foreign licence doesn't show the issue date, you will also need to bring a proof of history that shows the real date of issue for the driving licence.

This article contains information specific to a particular country of registration. Refer to the international version of this article for other cases.

Did you find this article useful?
Yes
No 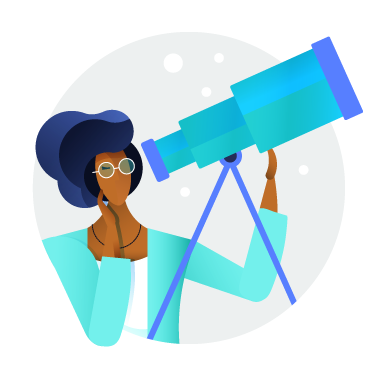