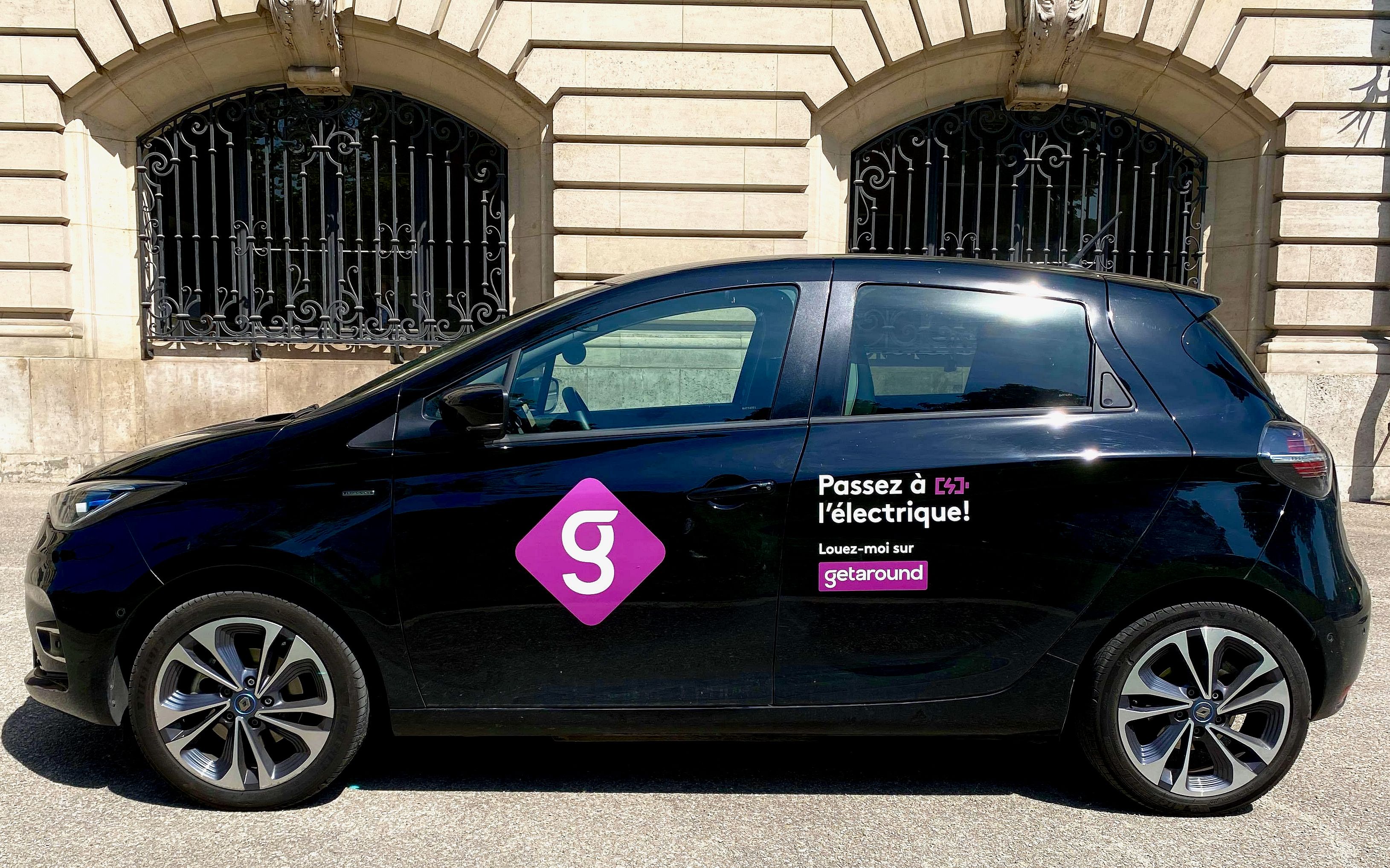 SAN FRANCISCO, Calif. - Nov 8, 2021 - Getaround, the world’s leading digital carsharing marketplace, announced today its commitment to sustainable mobility by pledging to have only electric vehicles on its platform by 2040.

With the global acceleration towards electric vehicles and more sustainable technologies within the automotive industry and in major cities around the world, Getaround is optimistic that cars that emit zero tailpipe emissions will become the default mode of car transport in the coming years, and will evolve its business to advance their adoption within carsharing. Electric and low-emission vehicles currently represent 11% of the cars shared by Getaround hosts worldwide.

Founded in 2009, the company’s digital carsharing solution enables users to find, book, and unlock a wide variety of vehicles directly from the Getaround app 24/7, without needing to meet anyone in person, carry an access card, wait in line, or coordinate picking up keys. Getaround is used by millions of people in over 850 cities across 8 countries around the world.

As a touchstone in Getaround’s mission of making cities and communities more sustainable through carsharing*, this pledge aims to help reduce the pollution and harmful greenhouse gas emissions arising from individual car usage by promoting the widespread sharing of electric vehicles, particularly in dense urban areas.

To that end, only electric and low-emission vehicles will be allowed to be added to the Getaround platform from 2030, with the company eventually phasing out all cars that emit tailpipe emissions on the platform by 2040. Vehicles with an internal combustion engine (ICE) will no longer be accepted on the Getaround platform starting in 2030.

'We’re proud to announce that Getaround will be devoted entirely to electric vehicles by 2040, and we’ll no longer accept new cars that emit tailpipe emissions after 2030,', says Karim Bousta, CEO of Getaround. 'As governments and regulatory bodies around the world implement policies to accelerate the adoption of greener mobility solutions, Getaround is leading the charge to transition cities towards a more sustainable future.'

'We believe that our global carsharing community expects nothing less than for us to deliver on our promise to help make cities better and more sustainable,', says Bousta. 'This commitment to a fully electric carsharing platform makes sense not only for our planet, but also for our business.'

Getaround’s pledge towards a platform without conventional ICE cars aligns with the goals set out by governments around the world to limit the use and sale of these types of vehicles in order to reach the COP21 Paris Agreement target of net-zero emissions by 2050. The European Commission has also proposed a ban on the sale of new petrol and diesel cars by 2035.

Easing the transition to more sustainable transportation within cities, Getaround has forged key partnerships with some of the major cities that have implemented regulations in favour of mobility solutions that produce fewer overall emissions, including Paris, Brussels, and San Francisco.

Vision 2045: Moving Towards More Sustainable Car Use
This announcement is made in conjunction with the launch of the documentary short film Getaround: True Alternative to Car Ownership, as part of the Vision 2045 initiative. Getaround is featured as one of the global business leaders using technology to fight against climate change and build a more sustainable world, with the United Nations Sustainable Development Goals as a framework for innovation. The year 2045 represents the 100th anniversary of the United Nations.

Getaround’s involvement in Vision 2045 includes participating in a panel discussion with other business leaders about the development of sustainable cities at the Vision 2045 Summit, held alongside the UN’s COP26 Climate Change Conference in Scotland in November 2021.

In Europe, Getaround has signed the Climate Act, joining more than 200 companies in making a public commitment to share their carbon footprint and implement concrete actions to reduce it. Getaround is also a member of the Convention des Entreprises pour le Climat, gathering 150 leaders across various industries who have committed to accelerate the systemic transformations necessary to tackle environmental issues.

*Studies have shown that switching from car ownership to carsharing can reduce a household’s carbon footprint by up to 40% (Carsharing's Impact and Future : Advances in Transport Policy and Planning, 2019).

Getaround connects safe, convenient, and affordable cars with people who need them to live and work. We aim to create the world’s best carsharing marketplace with proprietary technology and data that make sharing vehicles superior to owning them.
Founded in 2009, Getaround is the world's leading carsharing platform, active in over 850 cities across 8 countries. People use Getaround to find a car nearby, which they can unlock with their phone, and drive to wherever they want for a few hours or days. The Getaround community includes owners - private and professional, including those who operate their own carsharing businesses - who share their cars on the platform, and drivers who rely on the cars provided for their on-demand mobility needs.